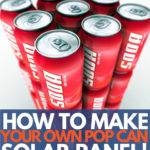 Those who have the time and the means to transform such materials into solar energy have even expanded to create pop can solar panels, which can be extremely useful when no other sources of aluminum are available, or you are camping in the woods. The use of numerous pop cans that have been transformed into solar panels has been proven to even heat an entire room when made correctly. More and more people are using pop cans to create solar panels to use a heat source in smaller areas or areas that might not have a heat source – such as a backyard shed or greenhouse.

But how can you make pop cans into a solar panel? Well, today we are going to break it step-by-step and show you how. The most important thing to figure out first, however, is why solar power is so vital.

Why are Solar Panels Important?

Not only can solar power save you money, but it can also help save the environment. The use of solar panels and the corresponding power they generate is important for a variety of reasons.

Other Sources of Renewable Energy 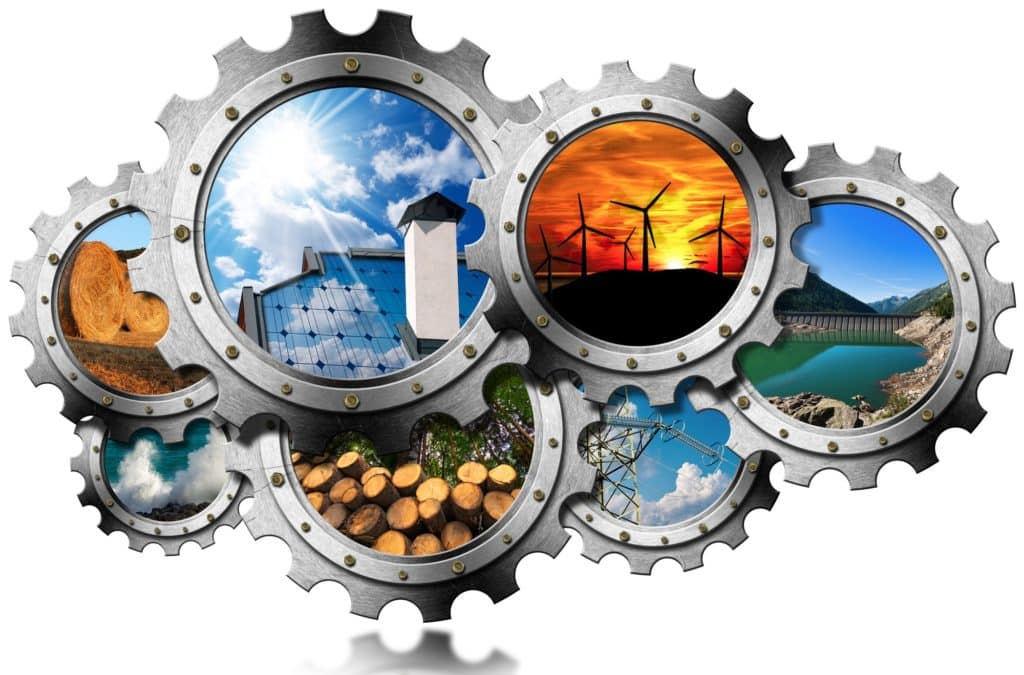 Energy from the sun isn’t the only source you can easily tap into. Although it’s one of the best. But there’s wind power, hydro, geothermal, and even tidal which uses the force of the tides to generate energy. These may sound like new ideas or modern innovations, but science has been available to us for centuries. The use of wind and solar energy has been depicted as far back as ancient Egyptian times and is believed to have been their main source of power. There’s some food for thought!

What You Will Need 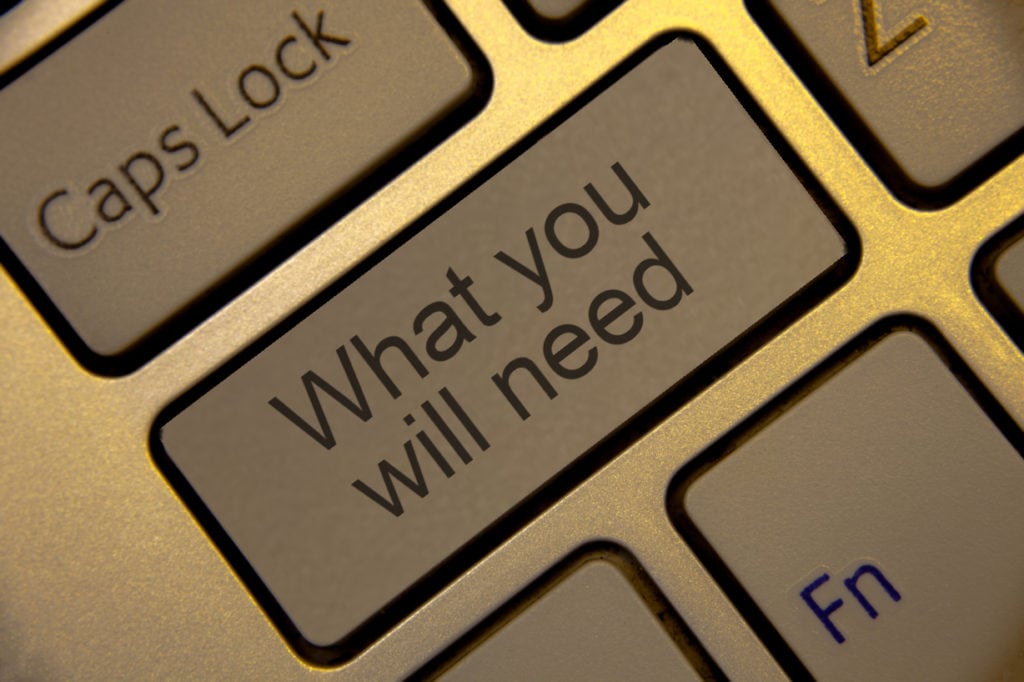 So now that we know how important solar power can be for saving money and the environment, let’s narrow down exactly what it is we will need to make a DIY pop can solar panels. The following materials can be found around the home and at your local hardware store.

Follow these easy steps and you’ll have a cool DIY solar panel in no time! It won’t power your entire house, but it’s a fun project to do with kids or just on your own. Once all of the materials have been assembled, it is time to start construction on your own pop can solar panels! Find an open area that you won’t mind getting a little messy and prepare to begin.

Make sure to wash out each pop can numerous times to remove any leftover drink or sugar residue, as this can have a negative effect on your solar panel and also omit a sour odor as the air is being heated. This can be done using mild dish soap and warm water, or a water and vinegar solution does the job, too.

This DIY project only works with aluminum cans, but some are made of iron so use a magnet if you aren’t sure what type of metal cans you assembled are made from. To be safe, you should be good with Pepsi or Coke cans.

Take each can and cautiously cut small fin-shaped openings into the top of each one. 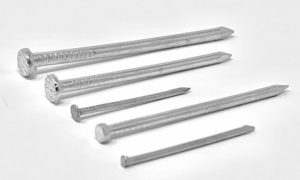 Use a nail or similar object to puncture three holes in the bottom of each can before using a larger object (chisel) to make the holes bigger but leave metal in between each one.

After the holes and fins are completed, use pliers to remove any small fragments of metal that could have fallen into the can to avoid injury.

Take the glue – make sure it is heat resistant and can withstand high temperatures – and glue all the cans together in rows parallel to each other.

To ensure a snug fit for the cans, make sure to glue each edge together along with the tops and the bottoms of the cans. 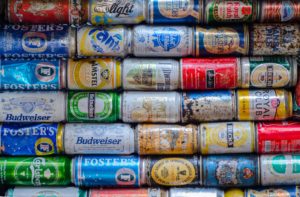 Once the cans are fully glued together, it is time to let them dry and it is during this period that you can begin the assembly of the wooden frame.

Take the support beams and screw them together to form a wooden box.

Screw the piece of thinner wood to the back of the frame to create a chamber for the pop cans. 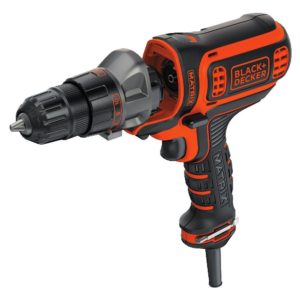 Use the drill to create intake and output holes along the top and bottom edges of the wooden frame – this is where heat will enter the can and escape into the room where it is placed.

Take the rows of pop cans and glue them into the wooden box placing the cans in line with the intake and output holes.

Fill in the edges between the rows of pop cans and the gaps of the holes located in the wooden frame with adhesive (heat resistant) or the insulation silicone. 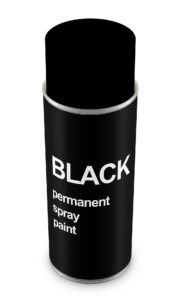 Paint the pop cans facing you in the opening of the box with the heat resistant black paint to draw the heat into the cans.

Once the glue and the paint are fully dry, position the pop can solar panel in the room to which you want to heat or place it in front of a vent if it is going into a room with no heat source, such as the shed or greenhouse.

Then sit back and feel the heat! 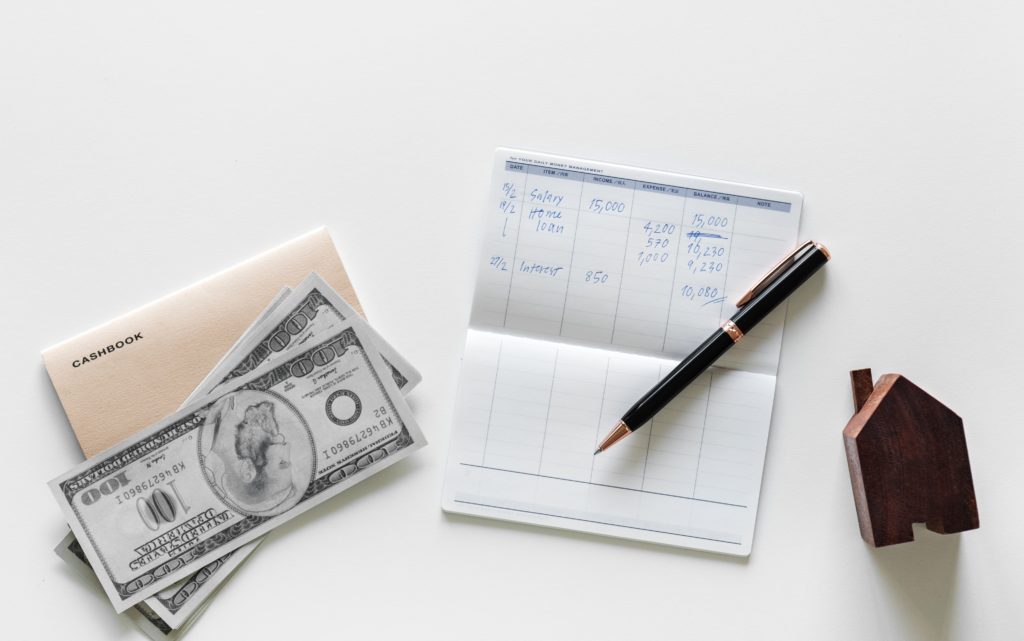 Solar power is becoming the way of the future and before we know it, solar panels will be more expensive as well. So why not jump on the bandwagon and start converting your home to run off solar power today? You can start easy by making your own pop can solar panels and once you discover clean energy, you’ll be wanting to install all types of solar panels in your home!

A Closer Look at The Idylis Humidifier

What is The Best Humidifier for Allergies?

Everything You Should Know About Renewable Energy Sources 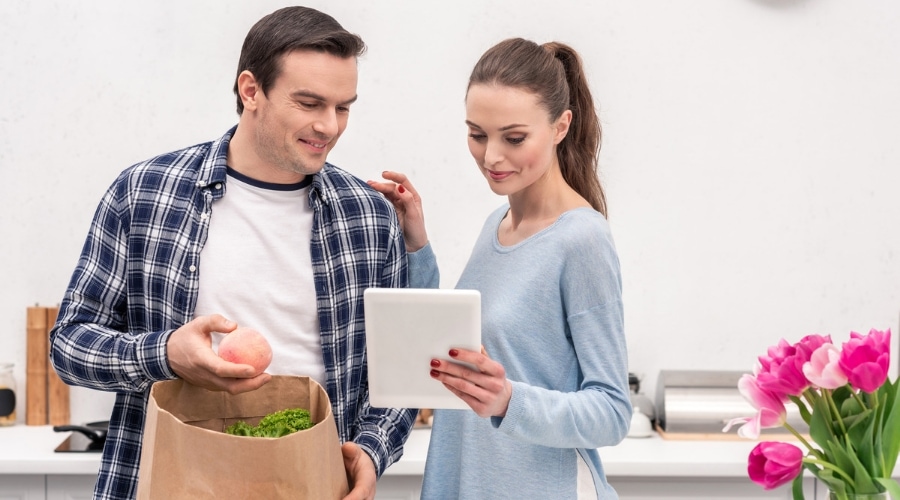 How Many Eco-Friendly Things Do You Use? Check This List to See!