Is Wave Energy A Renewable or Non-Renewable Source? Skip to content 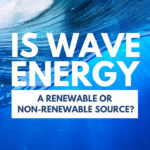 With all the concern that’s been going around about us consuming the Earth’s natural resources, people have invested time and money into harvesting or creating newer forms of renewable energy. Such an example is wave energy, but what does it mean, and how can we harvest a natural force?

What Is Wave Energy and Is it Renewable? 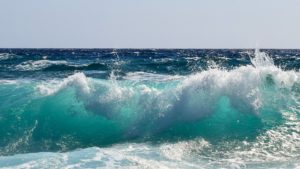 This type of power can easily be translated into renewable power that’s drawn from the water’s waves. As the wind blows on the surface of the water, it’s power is transferred to the waves, which automatically means that the stronger the wind is, the more energy it can produce.

There are several factors that determine how the energy output is measured. Here are some terms that are often associated with ocean alternative energy:

Tidal power is also a renewable source, especially since tides are quite predictable. There normally are tidal energy plants places along coastlines, as these are the spots that received two high and low tides per day.

It is considered to be a more powerful renewable resource compared to power from waves, as tides can be predicted with higher accuracy, compared to the wind or sun.

How Can It Be Converted into Electricity? 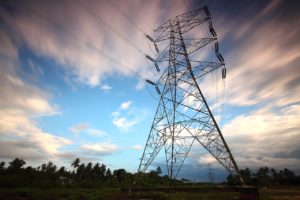 Just like with most natural resources, harvesting the power of wave energy needs to be done where waves are powerful and frequent. Sadly, there are only a few regions around the words where large-scale wave energy occurs, as the coasts of Australia or the North American coast.

When the power from waves reaches the shores, it is harvested through a power station, which is known as a wave energy converter (WEC). This contraption is made from a chamber that opens under the sea, allowing waves to flow inside it.

As the levels of water inside the chamber rise and fall, airflow passes through turbines into an upper section of the chamber. This air compression and decompression leads to enough power to propel the turbines which, in turn, are connected to a generator,

As electricity is produced, it is transported to a series of electrical grids, which are then used to supply demand centers.

Advantages of Power from Waves 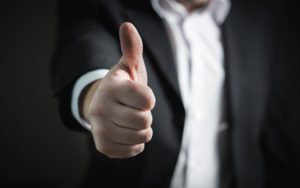 With current knowledge, people can predict waves with impressive accuracy. Harvesting the power from waves is even more fruitful compared to wind or solar energy. But this is just one of the main benefits: 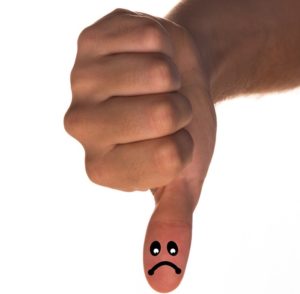 There are, however, a few issues related to the topic of harvesting power from waves:

In order to understand the immense potential of energy from waves, let’s think about the fact that oceans cover about 70% of the Earth’s surface. Even today, this type of source is not exploited to its full potential.

Researchers have estimated then when harvested properly, power from waves can produce double the amount of the electrical current used today. It is a way of producing electricity which has a minimal impact on the environment.

Is a Diffuser Also a Humidifier?

What Are the Benefits of a Cool Mist Humidifier?