A Serious Question: Why Don’t People Recycle? Skip to content

By now, it’s no secret that recycling is one of the most important steps in conserving what’s left of our planet. Everyone who has ever used the internet or watched TV has seen at least one alarming statistic about polluted oceans/scarcity of natural resources/cutting down trees/etc. But despite the fact that recycling is 95% only benefits, why don’t people recycle? Why should everyone recycle, you ask? 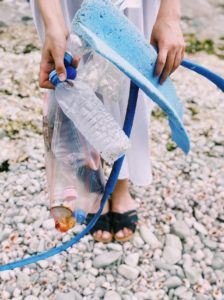 By now, the benefits of recycling are pretty obvious to everyone. However, there are few people who recycle and even those who do it only do it sometimes. There is actually a psychological explanation behind this type of behavior.

Since throwing out the trash is something that you do every day, recycling needs to become a habit. And habits are something that requires training and practice. For example, if you suddenly decide that you want to eat healthily, then it’s going to take a little bit of practice and a shift inhabit in order for you to swap unhealthy food with a healthy one.

The truth of the matter is recycling, is a process that does not give an immediate response. If humans do not actively witness the consequences of not recycling their trash, then it’s very hard for them to make associations between this particular habit and its consequences.
The most important step in getting people to recycle is to determine what prevents them from doing so in the first place. Researchers have revealed that about 25% of the people who refuse to recycle do so due to the lack of accessibility in the region where they live.

Others have stated that they don’t recycle because they either forget, or they believe it’s too expensive and too time-consuming. There are also people that blame the lack of information, claiming they are not sure which products can be recycled and which of them can’t. There are also people who believe the recycling isn’t important, or feel like they couldn’t make a difference if they participated in the process.

Why Recycling Is Important? 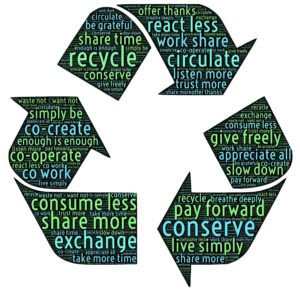 If people somehow managed to overcome the cost and time barrier, recycling is something that brings only benefits. 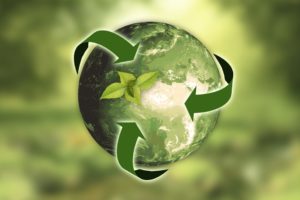 The recycling industry is broad and fascinating, and can help Earth survive for a longer time… if only people would recycle. While there are really cases where the city’s infrastructure and organization get in the way of recycling (in the sense that it becomes very difficult for citizens to dispose of their recycled trash), there are also people who believe that recycling won’t make a difference. To them, we say: 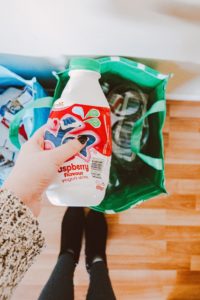 Recycling does not have to be a nuisance, and it can quickly become a habit if you practice it every day. Turning a chore into an automatism is not that difficult. You can also choose to follow some of these tips, to become super-efficient in terms of recycling:

In many ways, recycling is pretty much like voting: an effort you have to make constantly to ensure a better future for yourself and your children. A lot of people don’t vote because they think their vote doesn’t matter. So, what would happen if everyone adopted the same attitude? Would nobody vote? Would nobody recycle?

While it’s true that recycling does have some implications of cost and time, the efforts are completely worth it. It just takes a few minutes to sort your trash every day, so you have to wonder: are these free minutes best spent on something else rather than the future of my planet? 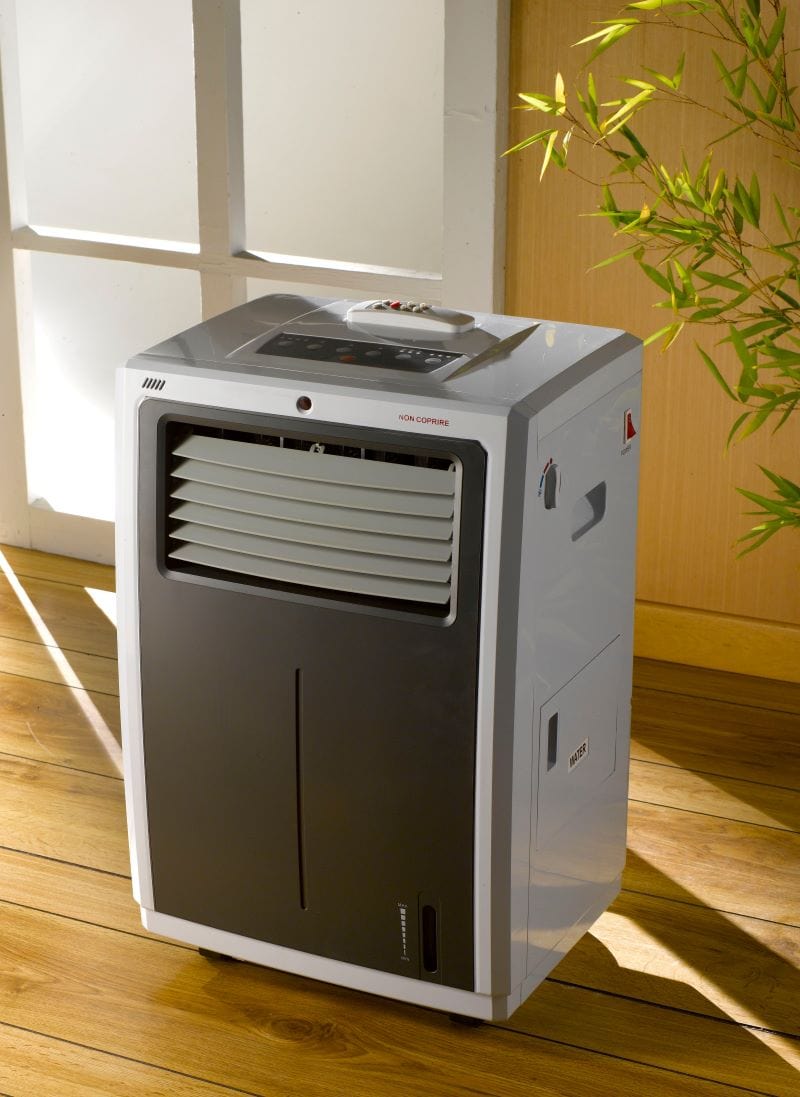