What Does Conservation Mean and Why is it So Important? Skip to content 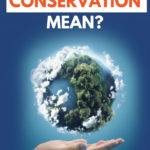 There is a lot of concern regarding the pace at which human are using the planet’s natural resources, as well as the debate on the actions that we take and that are directly or indirectly doing harm to the environment. From not being able to go grocery shopping without our cars to the amount of water we waste every day; these are examples of how we put the planet at peril. Here’s where conservation comes into play. 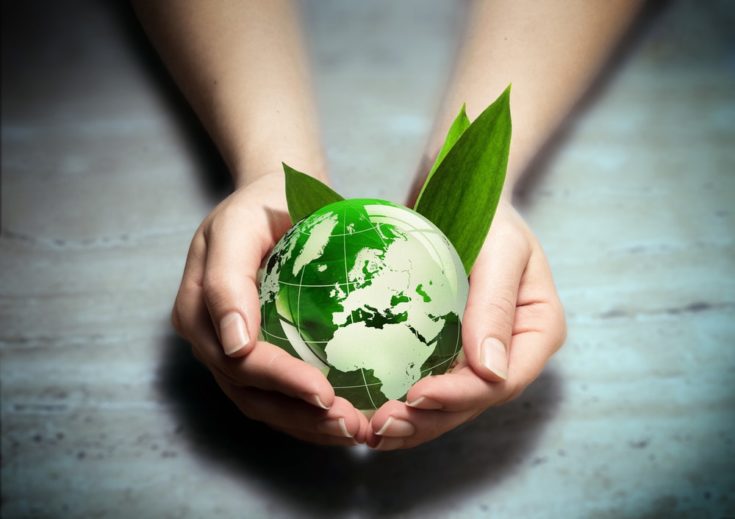 Conserving the environment has long been considered the dead cat thrown into the neighbor’s yard. People believed that conservation is the responsibility of the government and corporations because they are the ones truly doing the most damage, aren’t they?

Truth is that it’s everyone’s responsibility to protect the environment surrounding us, especially since the average American produces about 2,050 pounds per trash each year. But, with a little bit of good will, we can all do our part in making the planet safer and cleaner.

Conservation is when a citizen starts acting sustainably, by recycling, reducing waste, the amount of energy and water they consume. It’s a total of all actions a person can take to make sure that the planet is safe from harm, and can still be a livable place for the generations to come.

Conservation isn’t easy, mostly because you’d have to give up a few things and adjust that comfort zone of yours. You’ll most likely have to step out of it, and that’s never an easy thing to do. But the only way to find the will for conservation is to understand that if everyone acted irresponsibly towards the environment, pretty soon there won’t be an environment left. 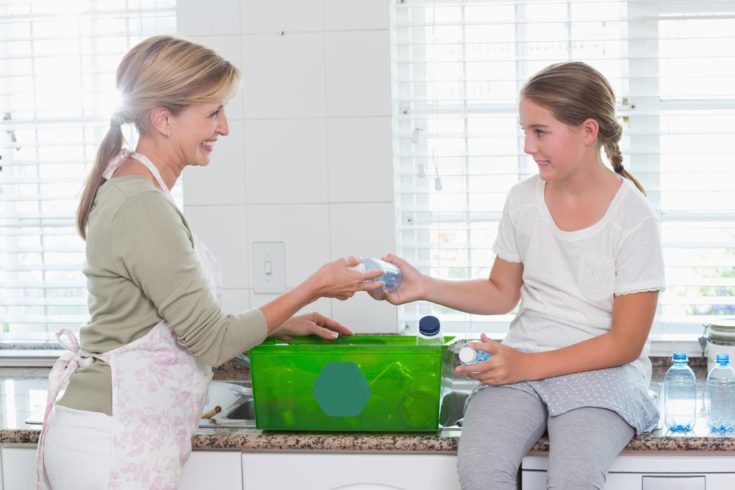 While conversation can be a multi-step process, nobody expects you to completely change your habits overnight. Baby steps are the easiest way to train yourself to live green, and here are some of the measures you can take at home: 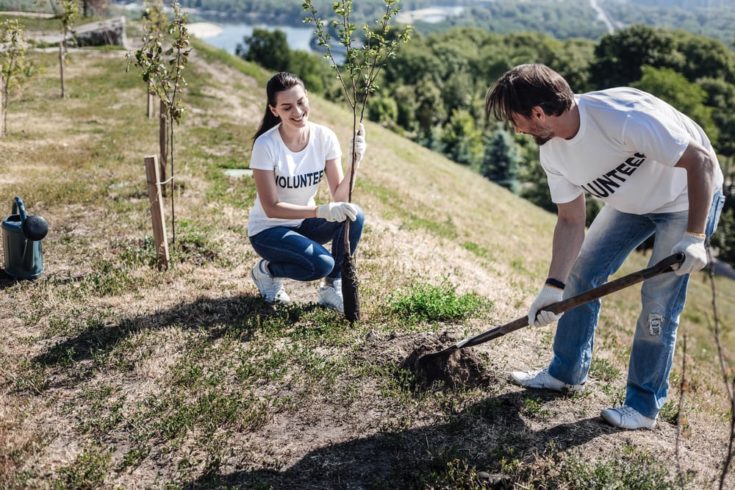 Naturally, there are also things that you can’t do while you’re not inside the house:

Of course, these are just a few examples of what you can do to conserve the planet. Consider the fact that every action you perform throughout the day can take a toll on the environment. Even something as insignificant as smoking can create a lot of pollution and puts the environment at risk because of littering and potential fires caused by stubs that aren’t properly put out. What would you sacrifice for the greater good of the planet?

How to Be Eco-Friendly in Today’s Climate

What is the Difference? Steam Humidifier VS Ultrasonic

Why Is My Dehumidifier Leaking Water Onto The Floor 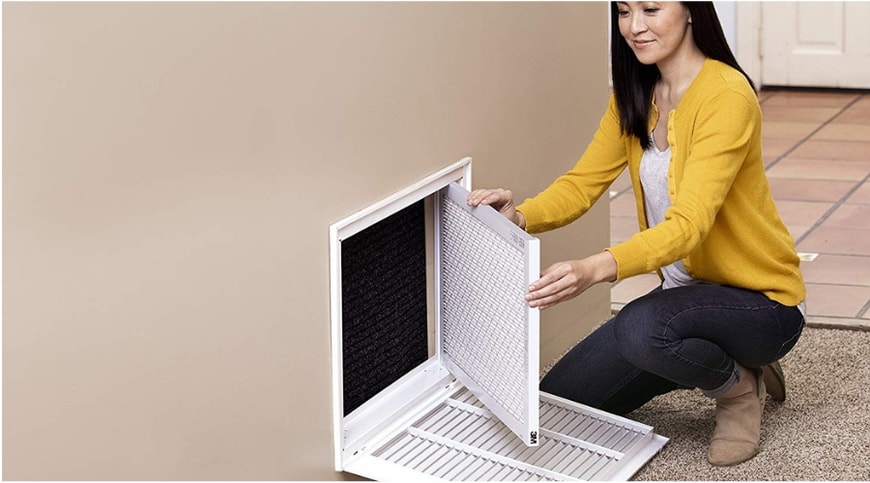 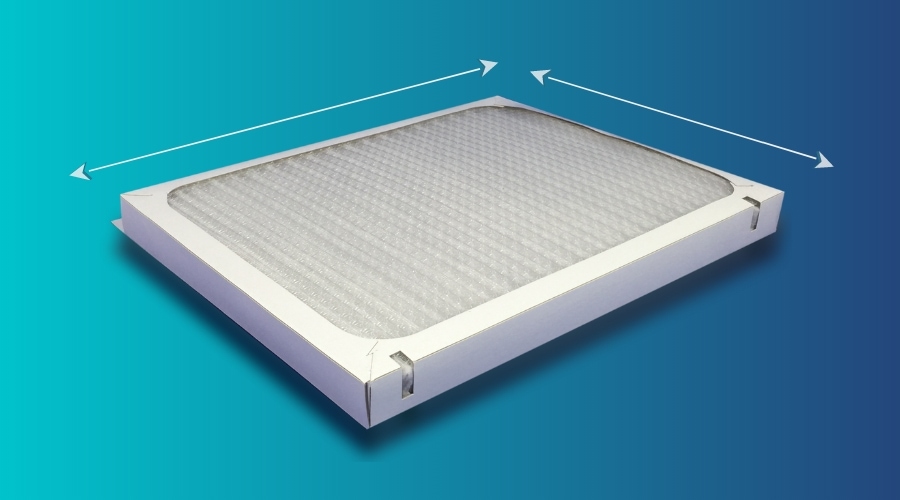