In China alone, 43 GW of solar capacity exists. It is higher than found in any other nation.

Similarly, India may reach 100 GW 2022. It is easy to see that solar businesses are trending all around the world. This is true even when solar can’t fulfill the need for electricity completely! For one, the sun doesn’t always shine. Nevertheless, the growth of solar energy-related businesses will have a huge impact on the global energy market.

So, the future seems bright. But then why are many solar businesses struggling? Many file for bankruptcy every day and have to indulge in high-profile restructuring to continue to survive. The upheaval indicates issues that need resolving. We mention some of them below: 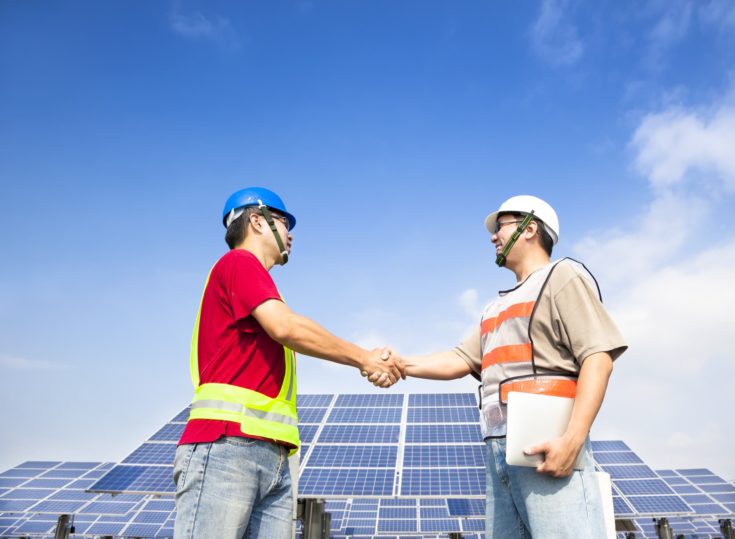 Usually, project development does the driving while the construction performance takes a backseat. However, that doesn’t seem to be working for solar companies. In fact, as more projects enter the industry, solar businesses must become more attentive to execution. They will need to find ways around delays in project completion due to mismanagement of time and budget. When the cost increases damage profitability and keeps on getting higher, the resultant project might never even have a chance to begin.

Most solar powered plants are complicated to build in the first place. Photovoltaic (PV) solar plants happen to be an exception. Solar businesses should use that to their advantage. But that alone won’t do the trick.

Companies should design contracting strategies that are in alignment with their own incentives and also with those of their partners. An owner should have access to the performance data so they can learn just as their partners do. Furthermore, implementation of lean construction can lower labor costs and increase productivity.

The major solar players must piece together the different steps in production and then aggressively manage costs for each step. A realistic cost analysis needs to be a part of every business plan, and solar projects aren’t any different. By not setting up practical targets right from the start, solar businesses are roadblocks to their own success!

Grid infrastructure and why it needs to go 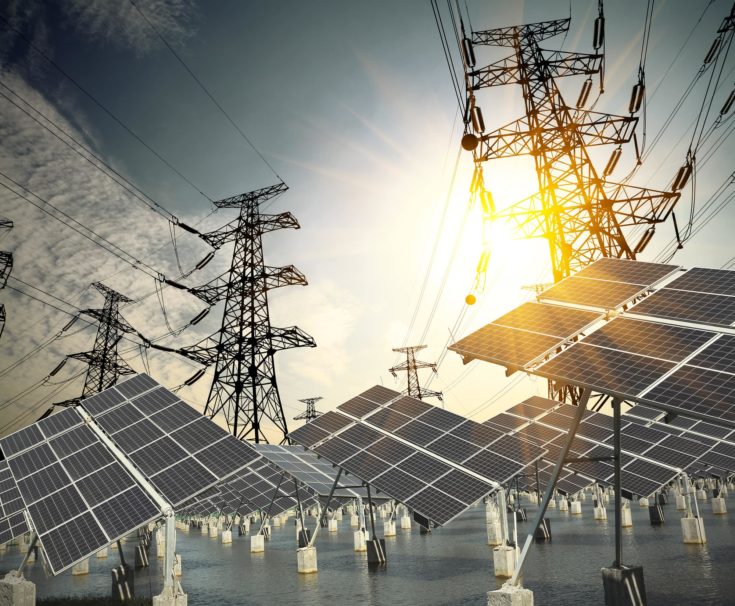 One of the main impediments on the road to solar energy is the grid infrastructure. Since the system was built to thrive only on consistent levels of generated power, it doesn’t work so well with the variability characteristic of solar and wind energy. Even while national grids are slowly changing to adapt, the grid infrastructure covers a huge area. The investments needed in that sector are likewise huge. In Europe, the plan for a massive solar farm in the Sahara desert never came to fruition. It failed before it even started since the cost of solar power transmission was much higher than that of building panels.

When we talk about solar production, we know that the seasonality issue is important. At high latitudes, especially, it becomes the decisive factor. Since the whole world isn’t connected to all cities where the seasonality of sunlight isn’t a problem, the capacity factor and the efficiency must be considered. How often does a solar-powered plant produce electricity? While a coal power station will easily produce power at 70-80% capacity, the solar panel capacity remains as low as 15%.

A reduction in competitiveness between solar power and other non-renewable resources seems thus logical. Just look at how efficient solar cells are, and you will discover the figures as high as 40%. While the situation is improving, it is doing so slowly. The answer to the question, How efficient solar energy is, keeps changing all the time. But it is still not changing fast enough.

Installing solar panels requires expertise, and there is a dearth of available workers who can do that.

Moreover, there isn’t a standard for the kind of solar panel installation that may be applied everywhere. Sometimes, the customers represent a hospital that needs installations to produce 20 kilowatts of power. At other times, a small village requiring less than 500 watts for powering the whole village might be the customer.

To understand how each system will work and its complexities, training is required. Again, the absence of a standard that guides solar businesses in this area creates problems. Some of them will hire and train crews that are only reserved for installations. The crew will travel huge expanses of areas and do the job. Since the time taken to travel from one site to another isn’t even counted, this system is highly inefficient. The downtime becomes so expensive that most companies are not able to keep the dedicated crews on their payroll. 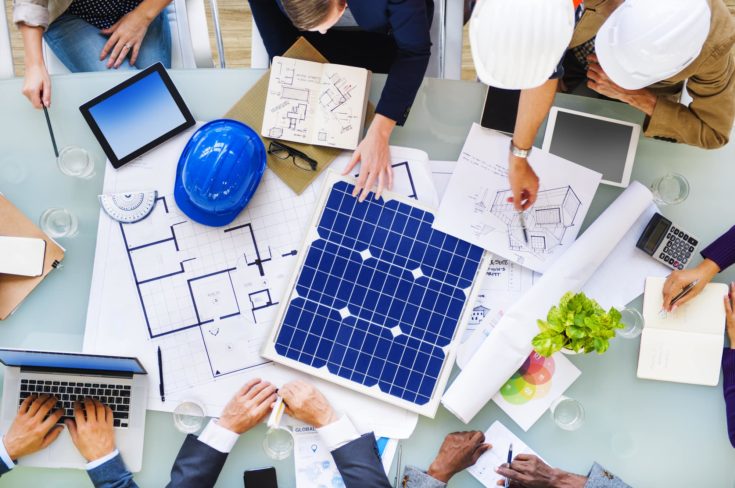 As soon as solar energy became trendy, manufacturers across the globe began producing the installations, Solar Efficiency Calculator, panels, and the materials needed for solar energy production and use. With a huge number of companies producing the equipment, the market became oversaturated with an oversupply.

In most areas of the world, the conversion from non-renewable to solar power is gradual. Many people choose to produce a fraction of their power through solar energy. In that case, the supply became so much higher than the demand that it put many manufacturing companies out of business!

The advantage though was that the market became cheaper and consumers benefited from the lower cost of purchasing a system. But that wasn’t enough to make up for the investors who had lost millions. It is due to a lack of these financial backers that innovators will think twice before investing their time in producing newer better solar technology!

In conclusion, solar businesses face many issues that prevent solar-powered plants – and other methods – from becoming a ubiquitous power of source! We have provided solutions to some of them here, but more is required.

Can Humidifiers Help with Allergies?

I Need Help! Why Does My Dehumidifier Keep Shutting Off?

Is Wave Energy A Renewable or Non-Renewable Source?